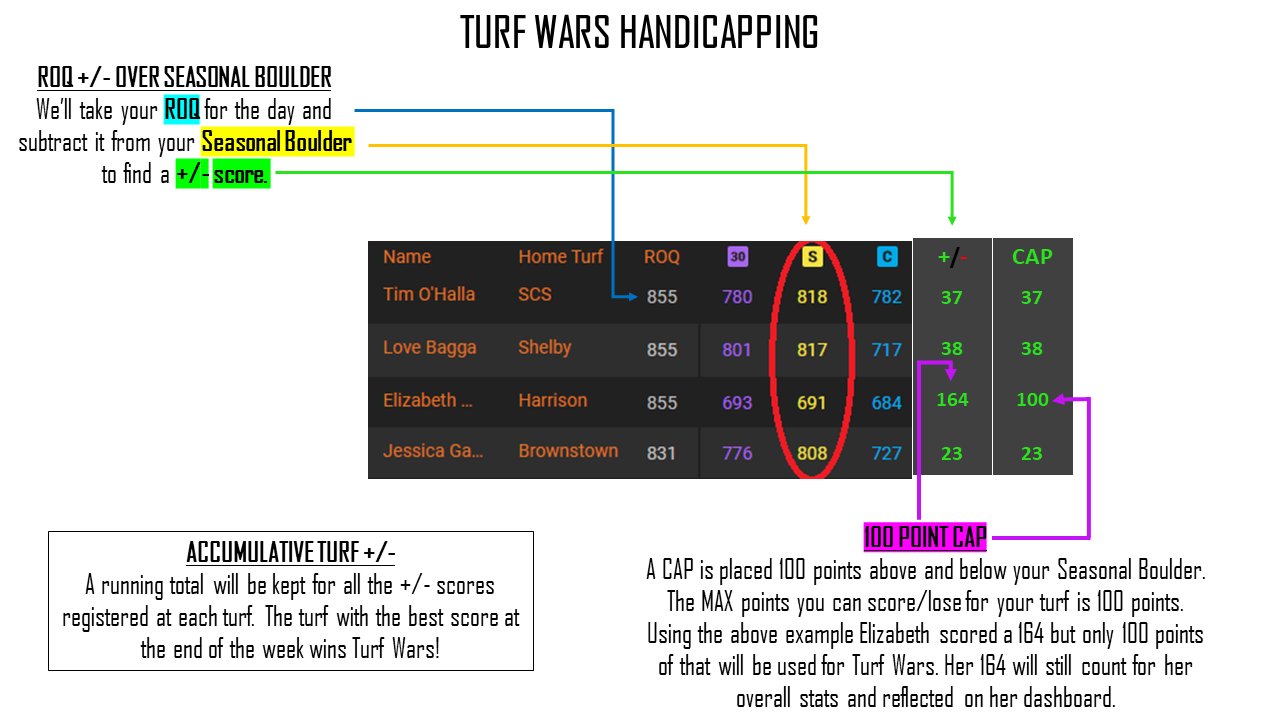 October 2019 Motherboard (Click to Open in a New Window)

2019 September Motherboard (Click to open in a new tab)

Workout – September 1st and 2nd are both the same Barn Burner. If you’re coming both days, choose a different path through the circuit to mix it up!

Full September Motherboard will be published on Friday, August 30th.

Feedback for InkBlot 5 and InkBlot 6 will be posted over the weekend of August 24-25 once all participants have gone.

Note: Typo in “Balanced” column should say within 40 points of your average. 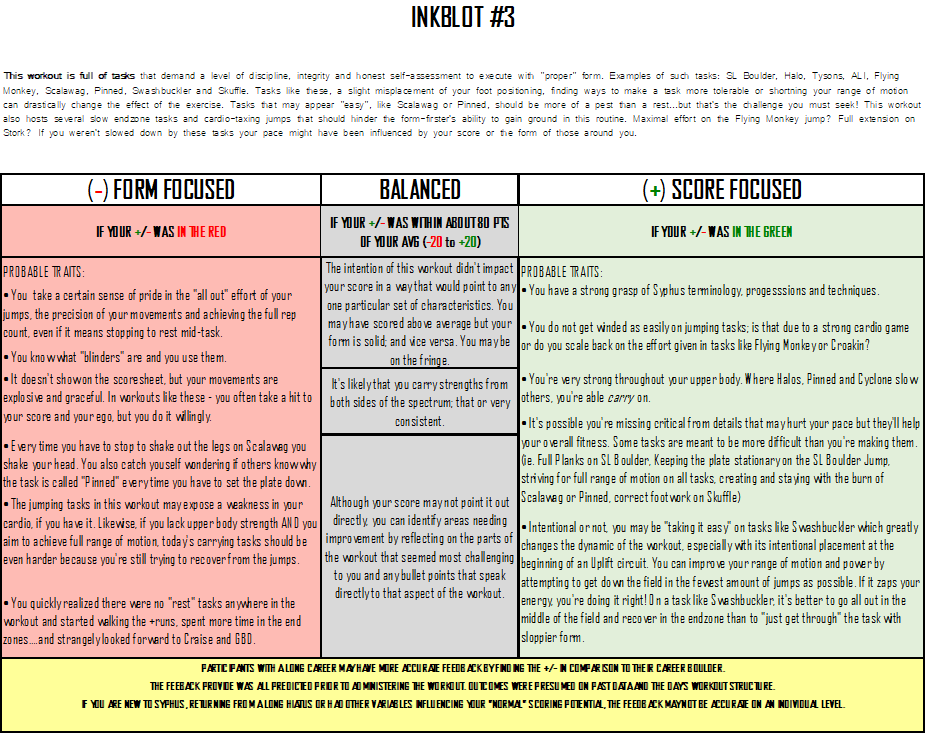 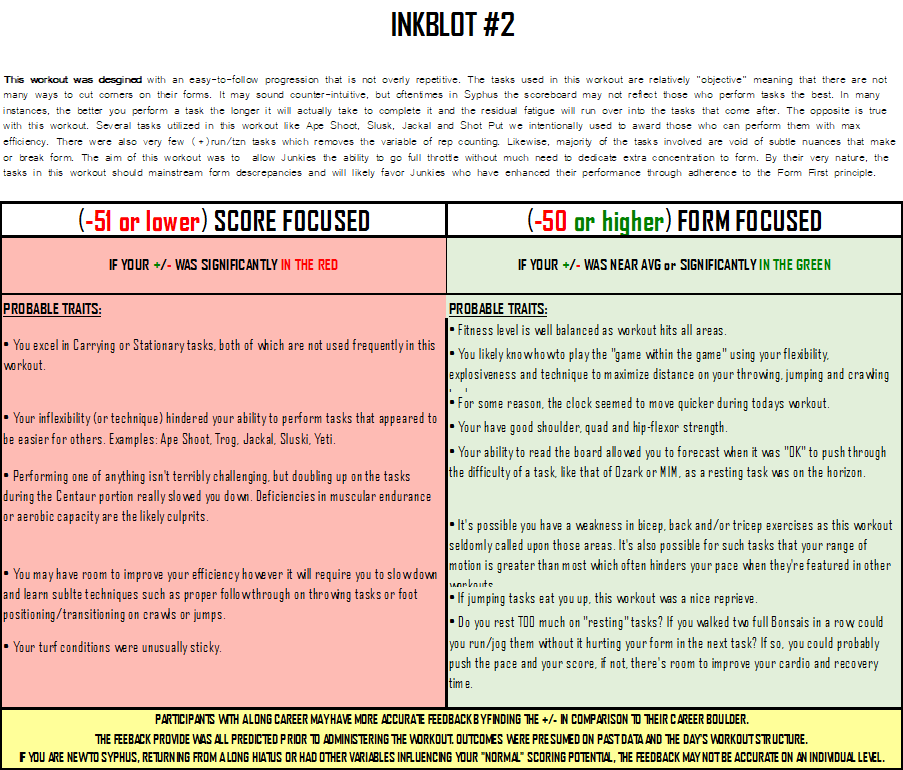 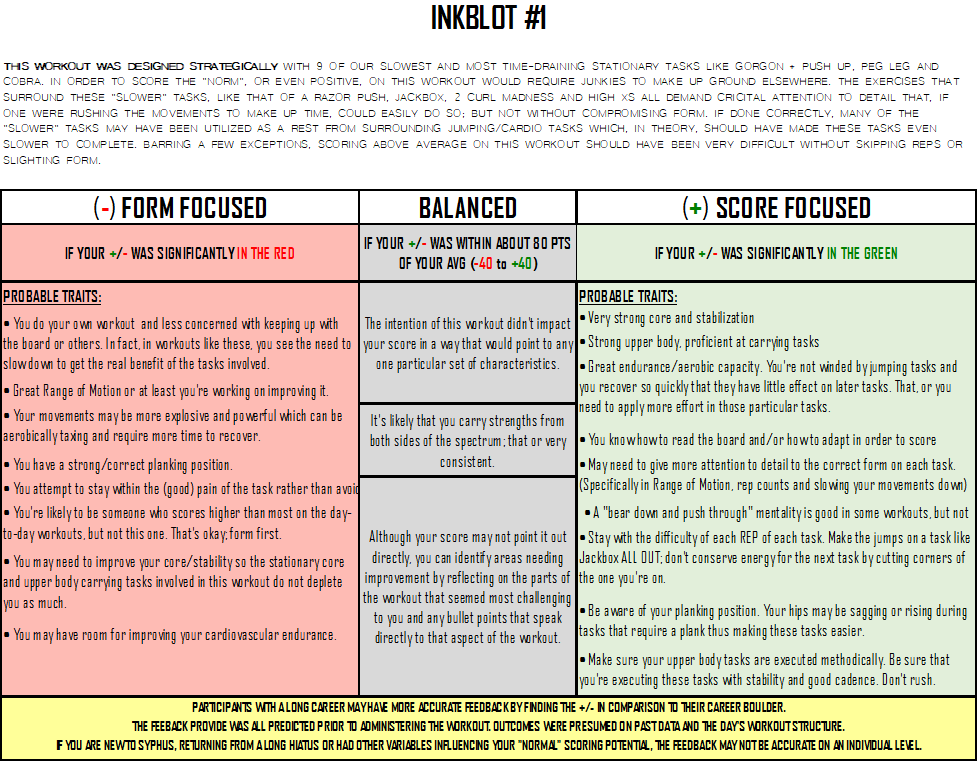 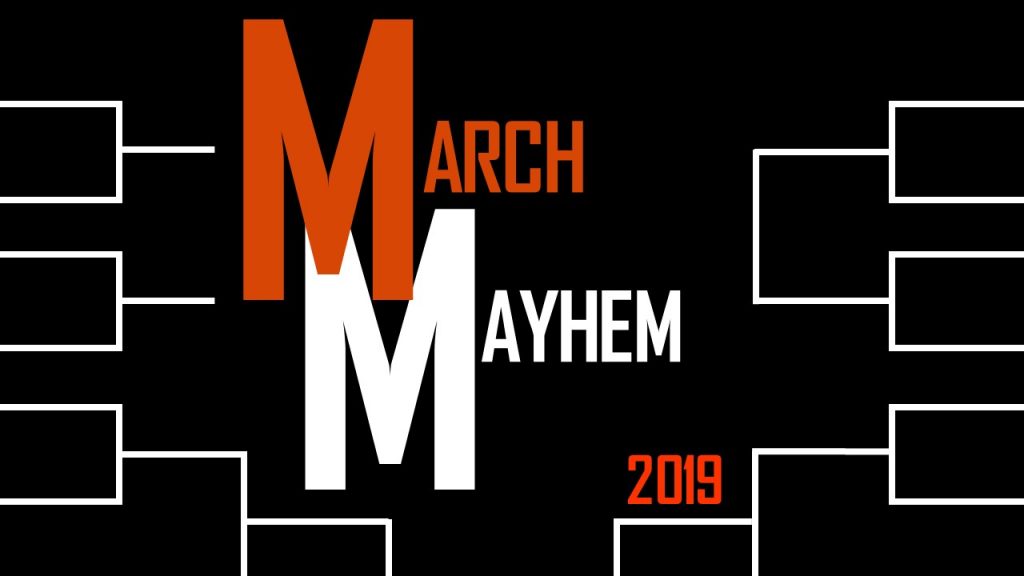 Check out our new Pro-Access Subscription which allows you to study up for Mayhem with in-depth videos of our tasks. 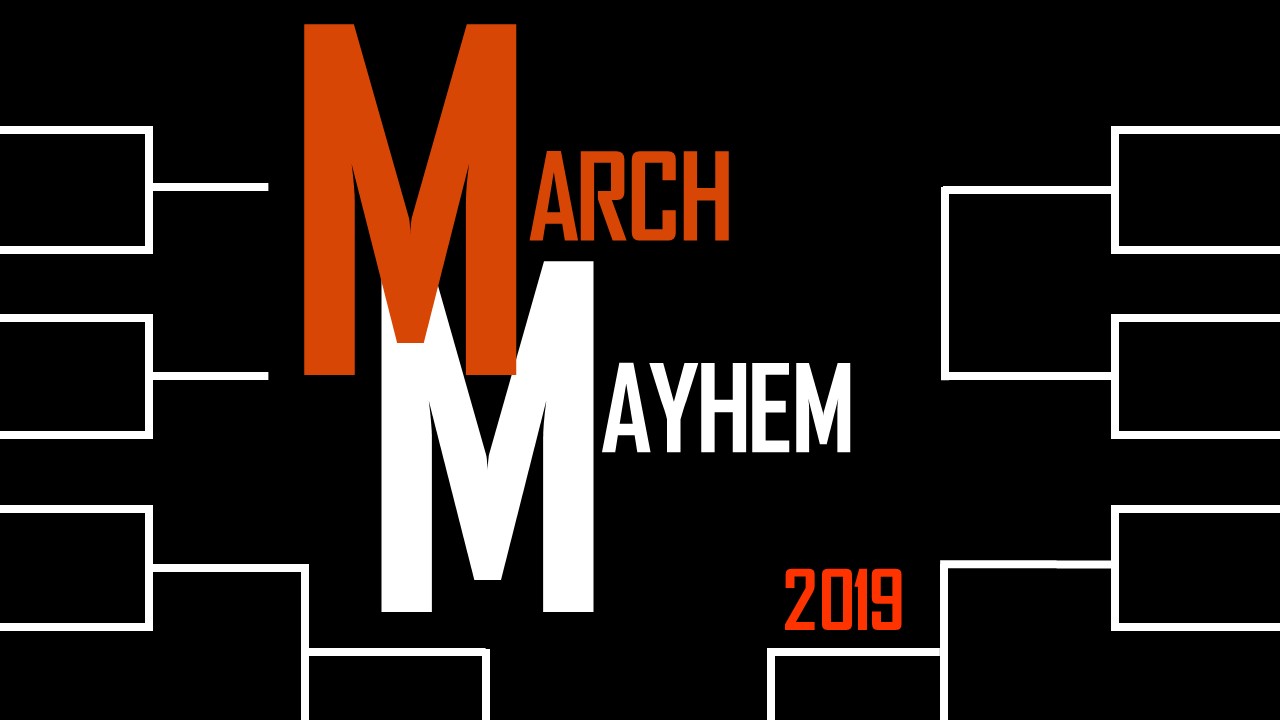 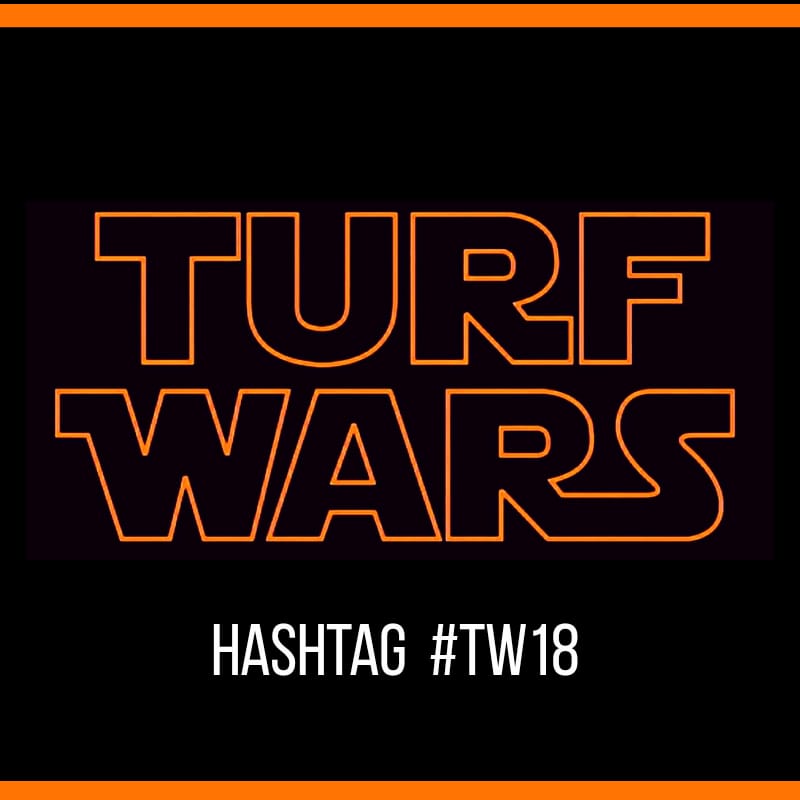 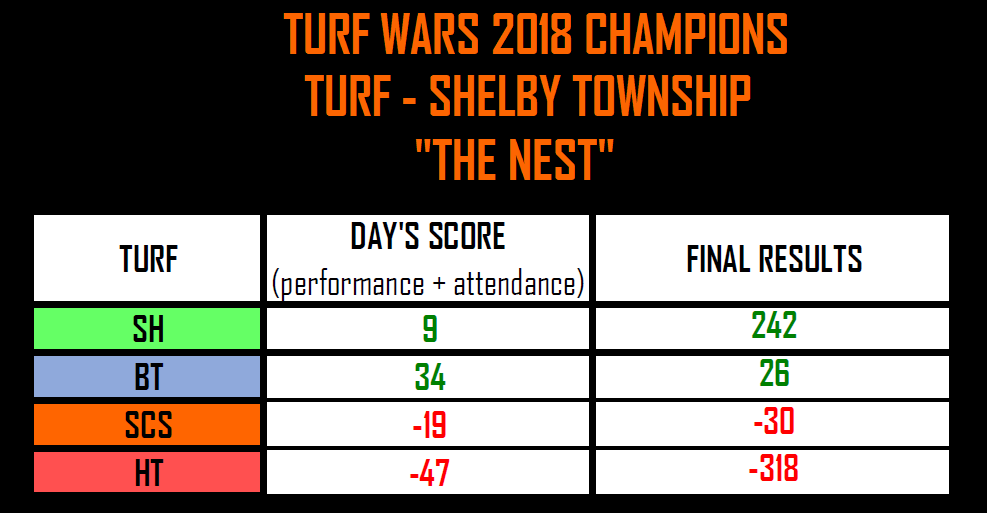 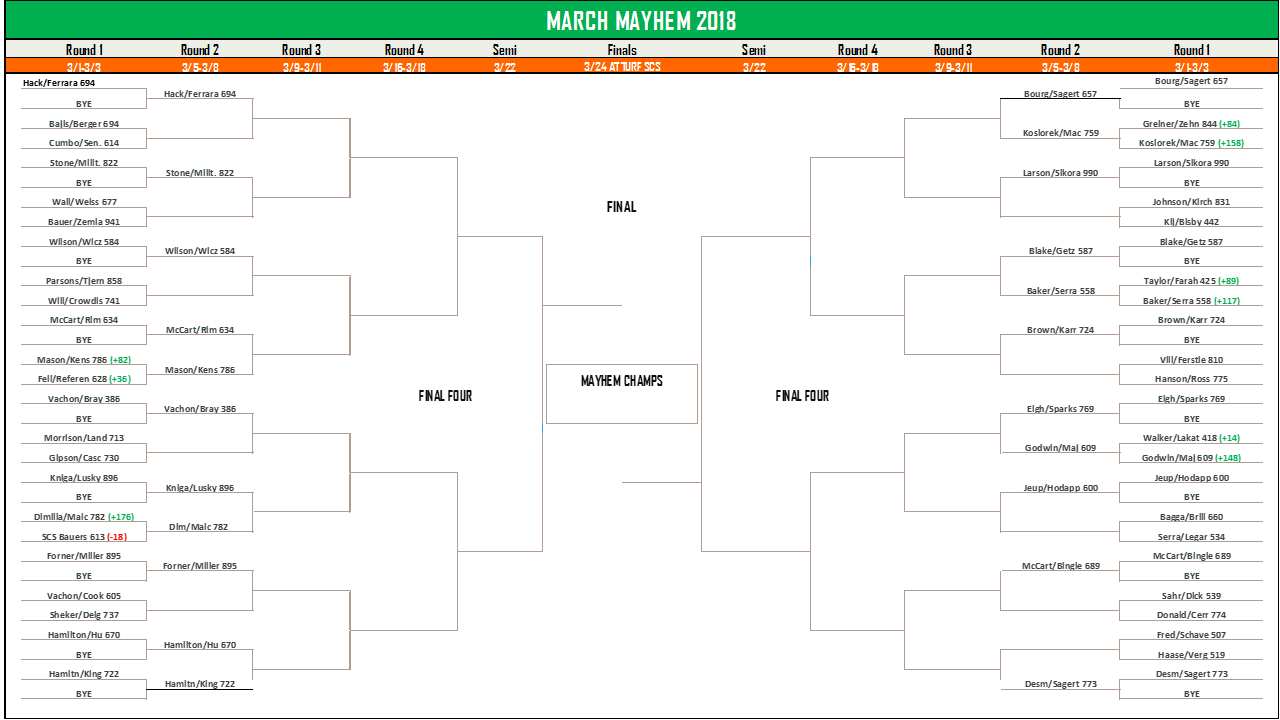 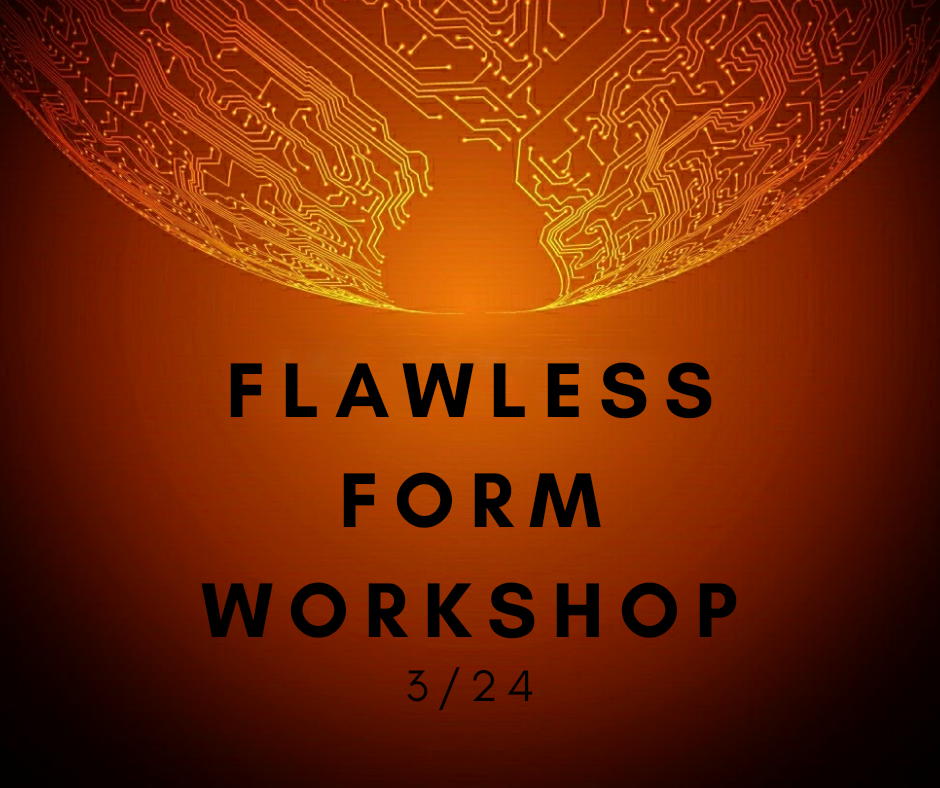 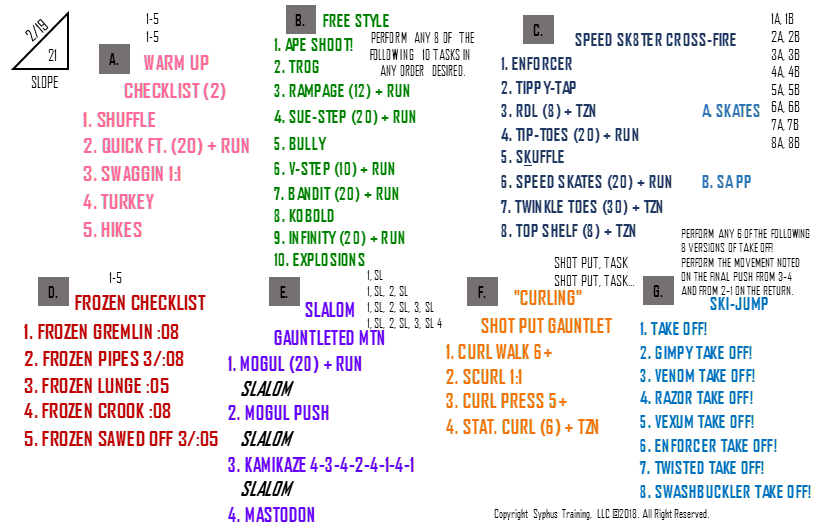 March Mayhem 2018 Workouts (SOME MINOR CHANGES HAVE BEEN MADE TO THESE OUTDATED VERSIONS LIKE SLOPE AND GRAMMATICAL REVISIONS. PLEASE REFER TO MARCH MOTHERBOARD FOR UPDATED VERSIONS!)

*Without Finals Scores **Pool Play Only

When I’m on the turf explaining a new circuit, or even on social networks following the buzz about the day’s workout I’m often faced with the question:

Where did the idea for THAT circuit come from?

That question is usually followed by some playful jab at my sanity, or lack-thereof. So be it!

But it is important for you, the Junkie, to understand how some of these patterns were created as they will often help you recall them next time you see them on the board.

Nearly ALL circuits originate from one of the of the following four categories of inspiration:

Logical – These patterns are the ones that molded Syphus. Think MTN, Reptilian, Centaurs and Gauntlets. While today these circuits seem pretty basic, in the beginning stages of Syphus, these progressions were pretty novel in that no other fitness concept really performed workouts (or even sets of reps for that matter) in that fashion.

Generally these circuits contain basic patterns, checklists and multiples that vary in length. That’s really it!

Adaptive – Eventually, coming up with any new Logical circuits became a very difficult, so we tried combining two different circuits the Centaur and a MTN: The Hybrid was born.

Using that logic opened up a trove of new possibilities. Quickly we were creating new, mutant-like circuits! Other examples would be Ceptilian, Mt. Neverest, Vertex and Zenith.

Where the Logical and Adaptive circuits get their names from the progression’s pattern and the picture they illustrate, the Thematic and Abstract circuits below START with a thought FIRST and then the numerical pattern is formed.

Thematic – Thematic circuits are not actually new patterns by nature but they take different feel that allows them to be categorized separately. Generally a Thematic circuit will be an entire workout comprised of either Logical and or Adaptive circuits to convey a certain event or activity.

Workout and circuits like Judgement Day, Golf, Barn Burner and Gone Fishin’ are all examples of Thematic formats.

These are my favorite to develop as they allow for the most creativity. In actuality, I view dreaming up circuits like these as almost Brainteaser Puzzles.

The inspiration may come from the most random place or thing, but is most cases, I will think of a situation or scenario, particularly where an action is being performed, and try to articulate that in numbers.

Make sense? If not, read that last part again because sometimes it doesn’t initially make sense to me either…that’s the fun in it!

Let me give you an example: The circuit we know as Cavity (and Filling) came as you might imagine.

I’ve played hockey throughout my life into adulthood and in doing so I’ve had my share of dental procedures. One day, while I was sitting in the dentist’s chair awaiting a double-root-canal my mind started to wonder and NO – it wasn’t the laughing gas!

“How could express the procedure of a tooth extraction or a filling in numbers?” I thought.

Using my mental database of Syphus circuits, I flipped through patterns like Reverse, Expanding and Shrinking MTNs thinking they would be closest.

Close. But not quite.

“Instead of a Shrinking MTN getting smaller by the outsides,” I thought, “Why not have them diminish from the interior? Bingo!” And just like that Cavity was created. And, out of necessity, Filling was formed as it is the inverse pattern; something almost every circuit has.

Other examples of Abstract circuits and their inspiration:

EL Cycle (a poem about the Circle of Life), Equalateral (The Fibonacci Sequence brought to mind by Lateralus a song by the band Tool), Playing the Field (Expression of Syphus runs in circuit-form), Dark-Side (Pink Floyd…not Star Wars), Jacob’s Ladder (DNA/Double Helix), The Hive (Honeycomb shaped architectural back splash), Ripple/Tidal/Undertow (A day at the beach watching water currents and waves), Hunter Gatherer (The simple thought of what Hunting and Gathering looked like to me…this one may be more Thematic), MACH-V (Machiavelli, with the base circuit idea suggest by a Mothership-er) and among others, Veneer (a facade/front facing layer).

In end, what’s most interesting? Virtually anything can be expressed in a Syphus Training circuit one way or another, you just have to be preoccupied with the thought long enough to see it through. In fact, many times I will simply come across a word I like and I will jot it down somewhere I can see it daily and continue to contemplate how to turn it into a routine until it does…sometimes months later.

Fair Warning: Look out for The Bluff.

Ever have a question about the inspiration of a specific circuit? Just hit us up on Facebook (either the Corporate page or my personal page) or email motherboard@syphustraining.com and I’ll be sure to answer! 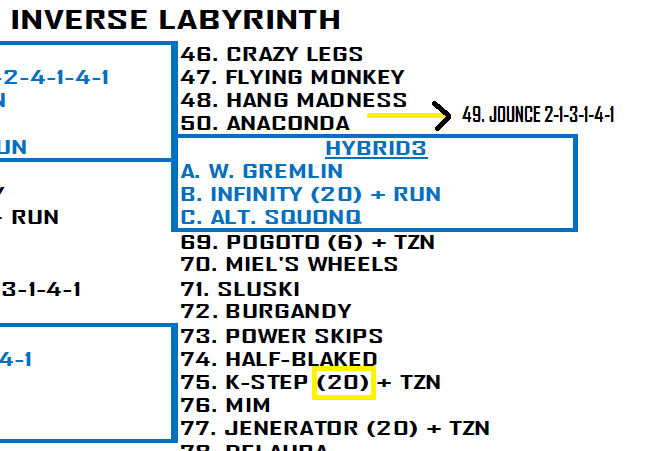 Motherboard users note this change for the Inverse Labyrinth on 9/12.

There have been 3 revisions to next week’s Motherboard for 9/11, 9/15 and 9/17. Subscribers please check your email for the updated versions.

Syphus Training, LLC is proud to announce they have secured their first out of state license to Trevor Carroll-Coe to operate Syphus Training workouts in Los Angeles, California.

Carroll-Coe, originally from Grosse Pointe, Michigan, will be bringing the Syphus Training methodology to California with the intentions of officially offering classes some time in late 2017. On his first impression of Syphus, Carroll-Coe elaborates, “I knew after my very first workout that Syphus was something that I needed in my life, and the West Coast needed it too.”

The addition of Turf Los Angeles marks the fifth independently owned and operated Syphus Training for the brand with aspirations to secure more licensing deals in other major metropolitan areas across the country. Their sixth location in total includes their corporate flagship location in St. Clair Shores, Michigan.

Founder and CEO of Syphus Training Mike Hackett explains his excitement for the future, “This deal represents a lot for the brand and the Syphus community as a whole. It’s our first crack at displaying what Syphus has to offer on a national stage. I have no doubt that it is in the greatest of hands with Trevor. He will gain quite a following out there.” Hackett continues, “Once folks on the west coast get a chance to experience Syphus, their eyes are going to be opened to a whole new genre of exercise that’ll spread Junkie-Nation at an incredible pace.”

As Turf Los Angeles begins to ramp up interest, you can search them on Facebook and other social networks for updates. Details on Turf Los Angeles including location, contact info, class times, rates and grand opening date will be released in the coming weeks. Prospective licensees, interested in opening up a Syphus Training Turf, or offering classes in an already established facility are asked to email inquiries to affiliates@syphustraining.com.

Carroll-Coe, who is also celebrating another milestone this weekend in being wed to his long time fiancee adds, “It’s a really exciting time in my life in all aspects!” In regards to Syphus, “I’m looking forward to bringing the hardest workout in the Motor City to the fitness capital of the world!” 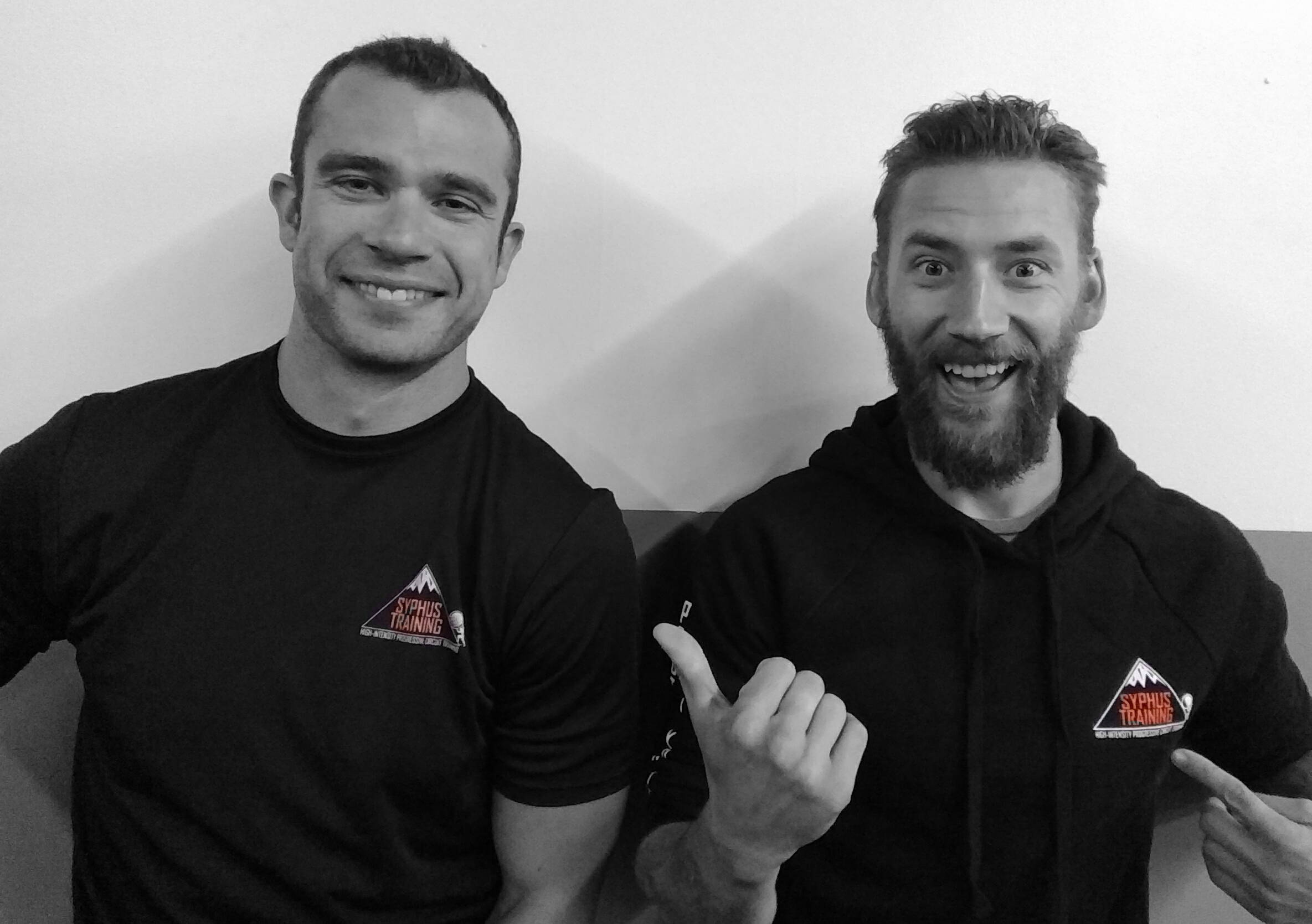